Nonsense numbers, and the funeral

Above: that 4.1bn figure. Below: not much to do with radio this time. It’s a funny time of year.

Before we start: please come to Podcast Day 24, which has events in Sydney, Australia and also in London. PODN1215 will save you around half price on tickets, for a limited time.

A “TV analyst” claimed that 4.1bn people would watch the Queen’s funeral.

The “TV analyst” was Carolina Beltramo, breathlessly quoted in places like the Daily Mail, LBC, Metro, The National in Scotland, and The Daily Telegraph (above).

So, who is Carolina Beltramo?

Well, she works, as a freelancer, for a company called WatchTVAbroad, a website run by TwistedFingers Ltd that exists simply to promote ways to bypass geographic content restrictions by promoting VPN services (and share in the affiliate revenue). The company does this without acknowledging that they share in the affiliate revenue, incidentally: not disclosing this is against rules in the UK and US.

Carolina, who lives in Argentina, has a LinkedIn page which calls her a content writer and translator. Previous jobs have included running a store in Shibyua station in Tokyo (or, perhaps, a store called Shibuya Station, it’s unclear) and making button badges.

Could that 4.1bn figure ever have been correct?

According to whoever-Statistia-stole-the-numbers-from, possibly the ITU, there are only an estimated 1.74 billion TV households worldwide, so that would mean at least two people would need to be watching the TV in every household in the world.

And, of course, the funeral itself started very, very early in the morning in the Americas. Possibly too early for many to watch.

The TV numbers are in; and even in the UK, the average audience for the Queen’s funeral service at Westminster Abbey (11:00 – 12:06) was 26.2m across all channels (45% of the UK population). As Jim Watterson points out, that’s smaller than the Euro 2020 final. (This is an “on TV” figure; iPlayer and streams come later).

So, were 4.1bn people watching the funeral? No.

But full marks to the PR department of WatchTVAbroad for finding a gullible enough press to carry such a nonsensical number.

Chart of the week 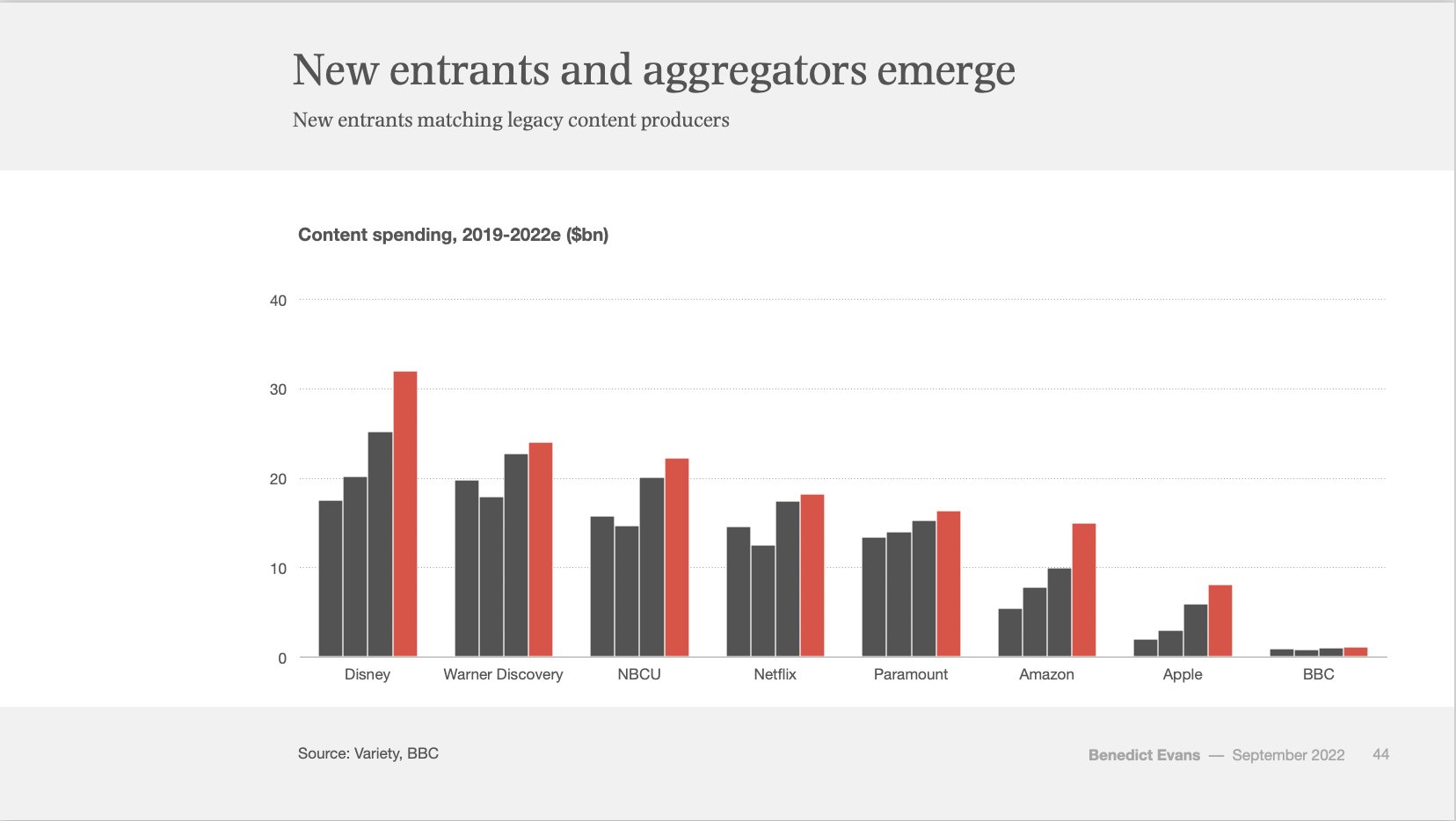